Gwen and Stephen have decided to adopt the tradition of Russian czars who issued an ukaz to their subjects when they wanted to make their wishes known. G&S decree that their proclamations henceforth will be known as an ucawz : 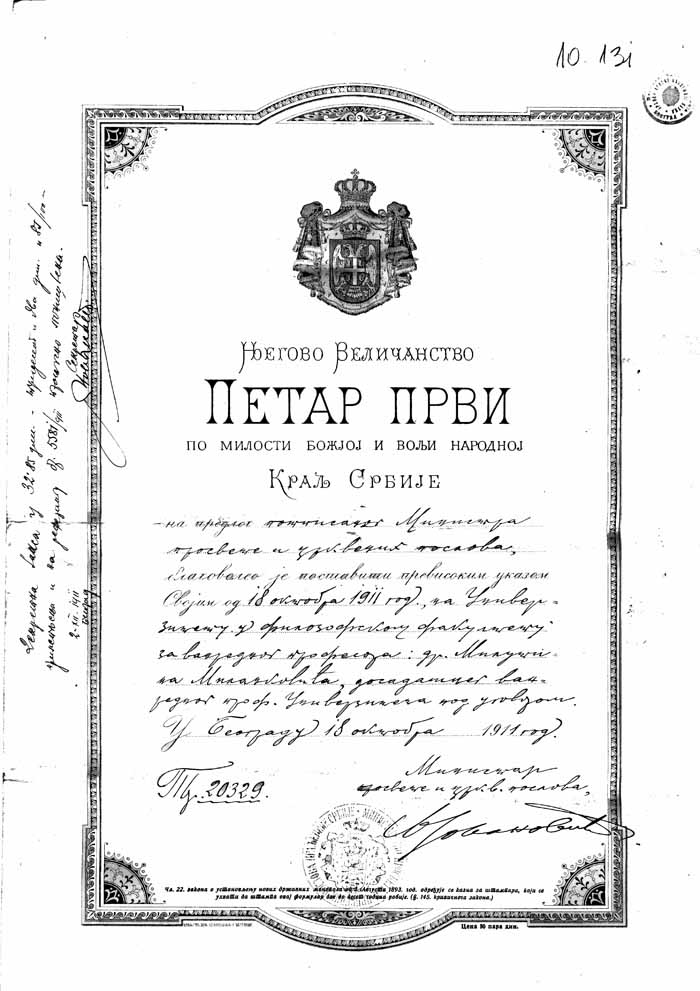 An Ukaz from Peter the First