If a tree falls in the woods and no one is around, does it make a sound? I don’t know; not my department. More to the point, if Zen takes food from a 12 inch long pair of tweezers that I am holding, has she taken food from me? A question worth pondering.

Yes, we are still playing the “I don’t need food from you” game. Zen will take food from the ledge next to the Perch of Safety when I am standing there, at least most of the time. If I have enough time to hang around and she is hungry enough, she will hop down and take food off of a scale that I have put on the table. Here is a partial photographic record of Zen retrieving a chicken wing which is her all-time favorite food. I missed the grabbing the chicken and flying back up part, as the camera doesn’t work that fast.

Zen scoping out the target

Zen down one level, glaring at me for existing

But taking food from me is still a big “no can do.” She’ll hop over my hand if if has food in it but would rather starve than actually take anything from me.

Back to my Maymont training: it’s all about approximations. Just keep working towards the goal, build trust with the animal, and all will be well. At least that’s the theory. But then there’s reality, which is where the lesson of Monty the Bobcat comes in. Monty has sharp teeth, claws, and doesn’t like waiting for treats. A potentially dangerous situation unless one has tools such as the world’s longest pair of tweezers. Meat for Monty and ten fingers for the trainer. A win-win situation for sure.

To Amazon! Sure enough, tweezers that span zip codes are available. So I bought a set. This morning I waited until 10 to give Zen her breakfast and then presented a yummy morsel with the tweezers. No interest. So I went away and came back five minutes later. The second round was snatched up immediately. The rest of the day, she grabbed the food as I offered it. Sometimes she’d crow strut with the food hanging out of her mouth and other times she’d gobble it down without waiting. So now we’ll use shorter and shorter tweezers until one fine day, she’ll actually makes physical contact to get her goody.

Progress is a thing with feathers.

PS: Victory! Zen took a peanut that I held between my fingers. 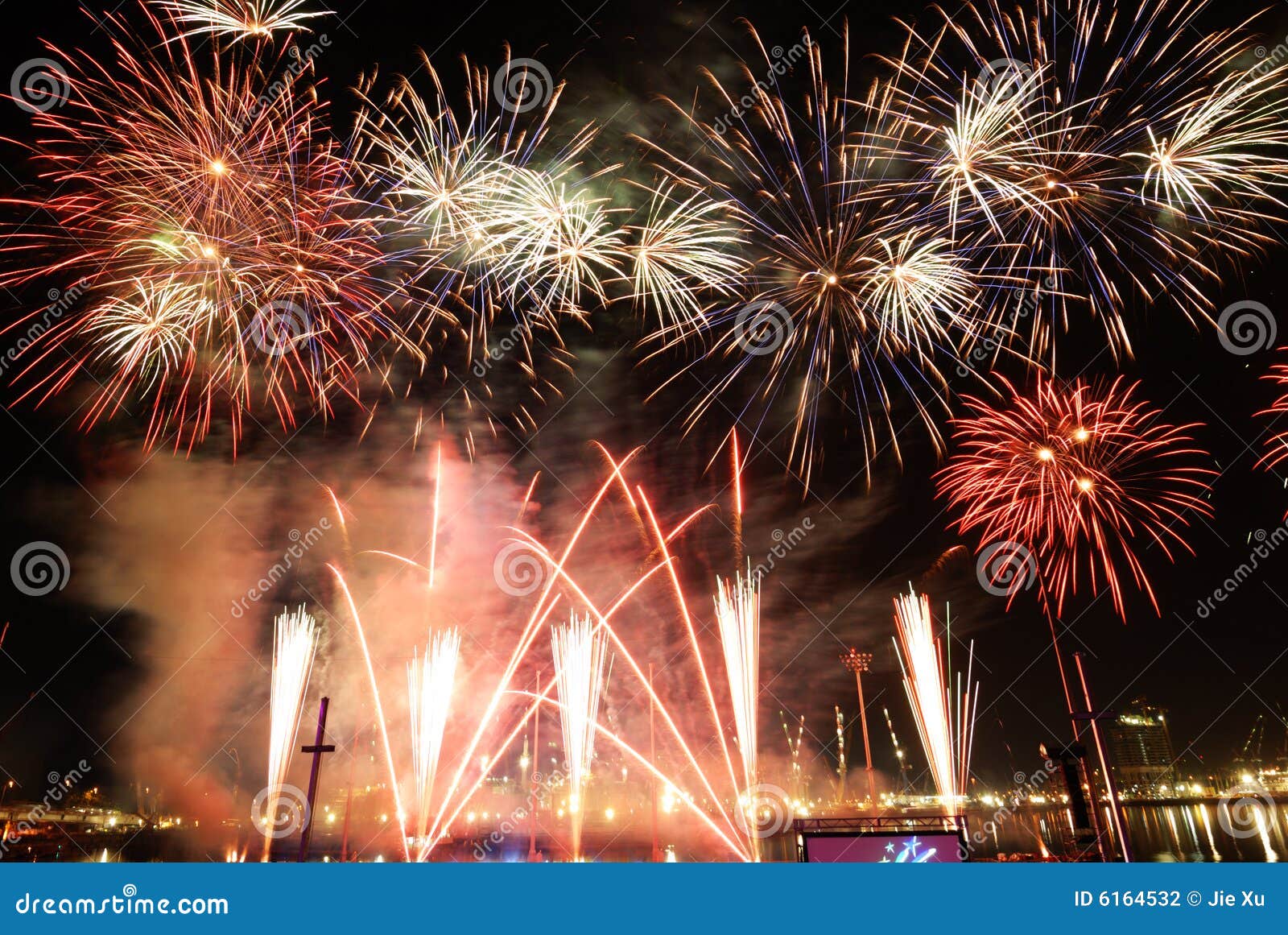