I can’t exactly say spring is in the air as there was a dusting of snow on the ground yesterday and a nasty cold wind this morning, but our feathered friends have decided that it’s time to get more lively.

The season of the love grunt is upon us. Gwen and Stephen have started their mating rituals which include feeding and preening each other and generally hanging out in close proximity. This will go on for a few months and then they will have to build and destroy their nest a couple of times before getting down to the serious business of chick production. All the procrastination is irritating to those of us in the studio audience, but I have to admit G & S have a pretty good system going. Have a two-month honeymoon every spring, raise the kids for a few months, molt, and then chill out for the rest of the year. In contrast, humans honeymoon for a week, raise kids for decades, and then (mostly the males) go bald and stay that way. Game, set, match to the crows once again.

Snafu Goes On A Roadtrip 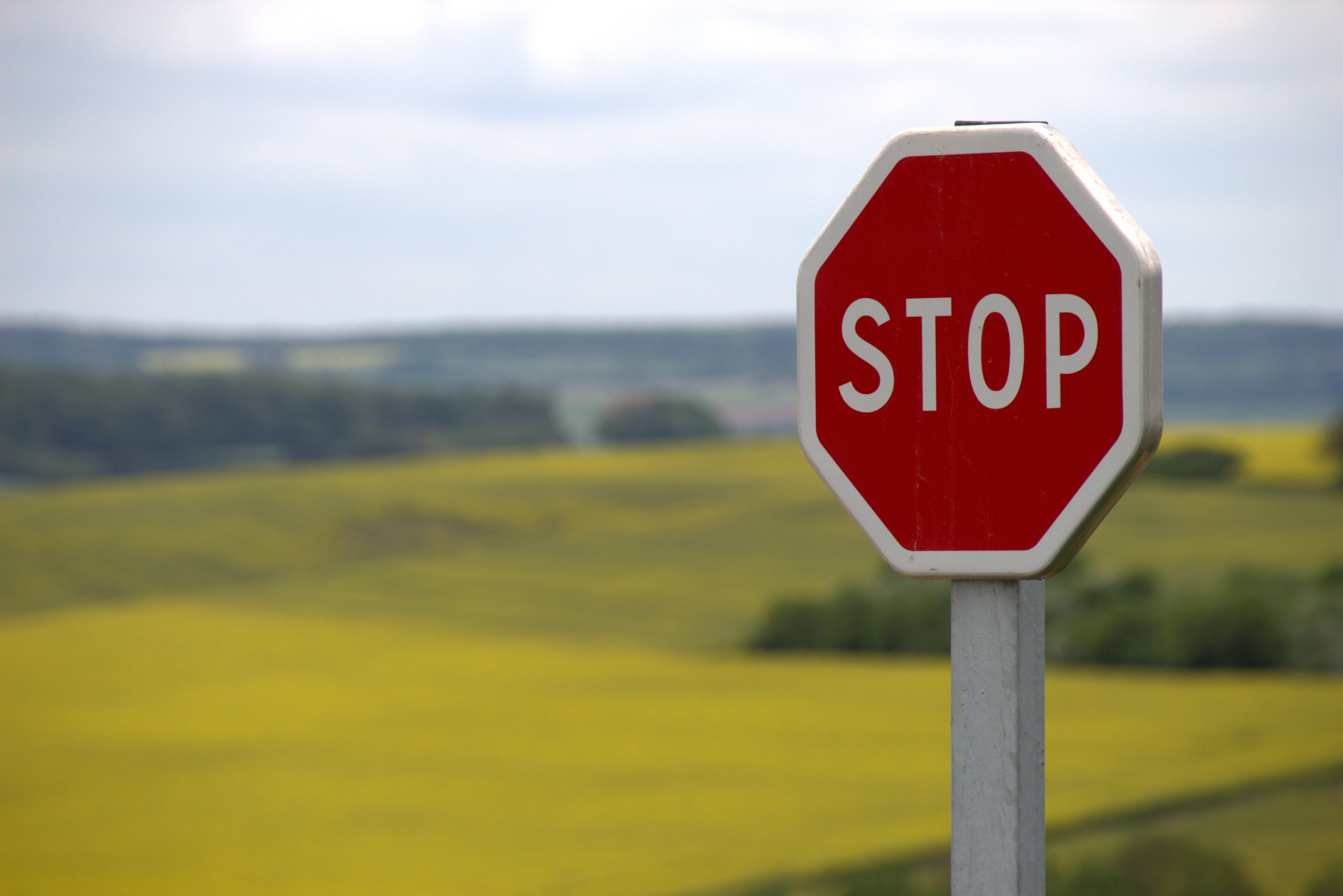 Zen’s padawan, Julie, arranged for Snafu’s first educational program at her Quaker Meeting house. Snafu showed off for a wonderful group of kids. We talked about how it’s important to STOP if you find a baby bird, namely:

Safety first: make sure the bird is out of traffic and sheltered from predators;

Take a photo to see if the bird is injured and send to a rehabber if something looks wrong;

Observe: does the bird have all its feathers, meaning it’s a fledgling? Are the parents around?

Please leave it alone if it seems fine or call a rehabber for advice.

Pretty clever how I slipped in that public service announcement so unobtrusively, amirite? Anyway, chick season is right around the corner, so don’t forget your civic duty to remind everyone you meet to leave fledgling birds alone so that rehabbers don’t have to be sad.

Zen is not very chatty, so it’s a little hard to figure out what’s going on with him, but he is eating a ton, including pumpkin puree mixed with dog food and rabbit.  Judging by the pattern of bird droppings, he’s been very busy perching in different parts of his enclosure.  I am interpreting movement as a sign that he is feeling better.